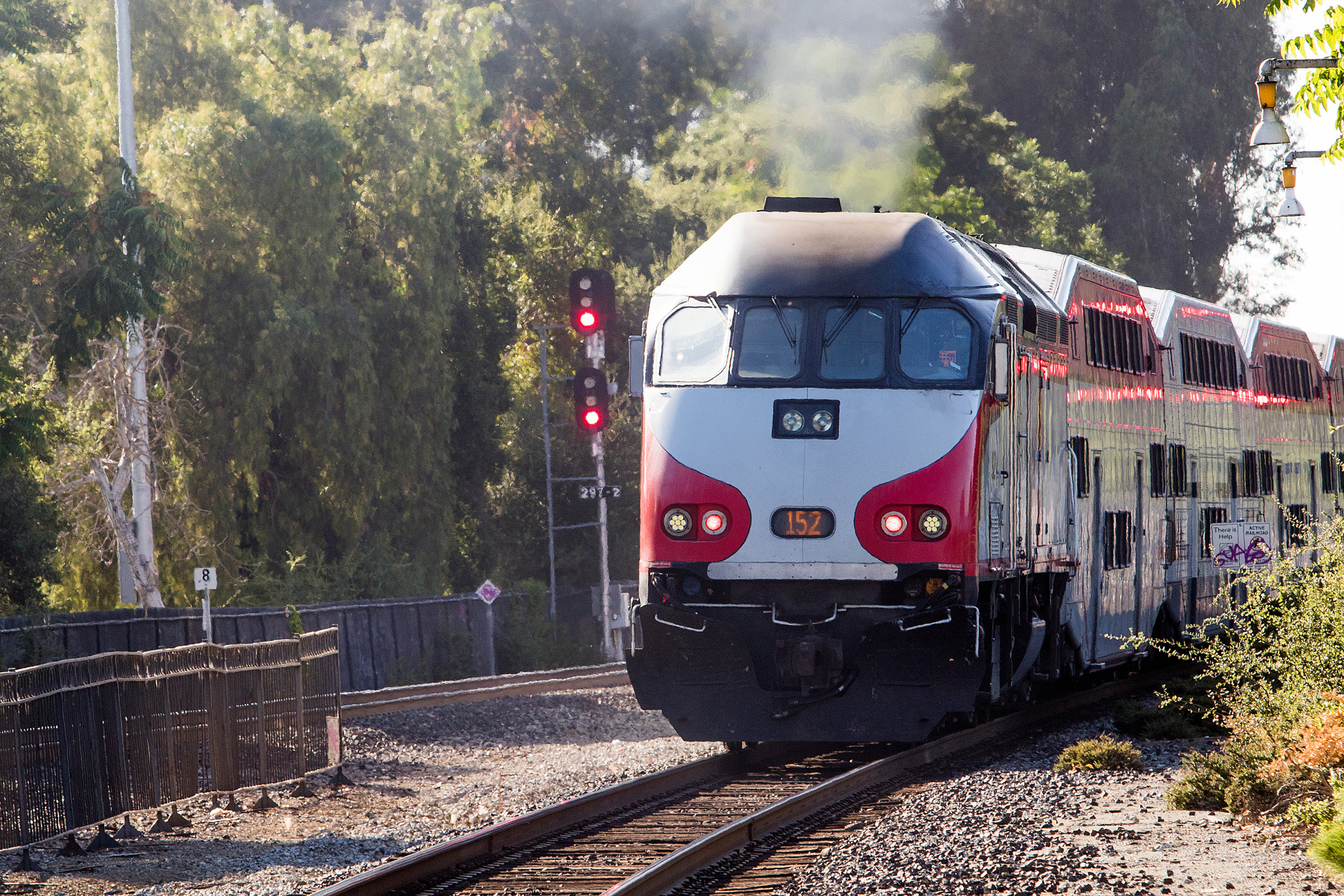 Caltrain will temporarily reduce its service next week in an effort to expedite electrification work in San Mateo and Burlingame.

Baby Bullet service will also be temporarily suspended during the work period and trains will be single-tracked through the Broadway, Burlingame, San Mateo, Hayward Park and Hillsdale stations.

According to Caltrain, the work in Burlingame and San Mateo was originally scheduled to be completed in March, but was pushed back after a train hit a work vehicle on the tracks on March 10.

The train was carrying 75 passengers at the time of the crash, which injured 13 people, including two Caltrain employees.

BPO firms to return to on-site work on April 1 as FIRB denies WFH...

Work on the new five-lane Steveston Interchange begins this year