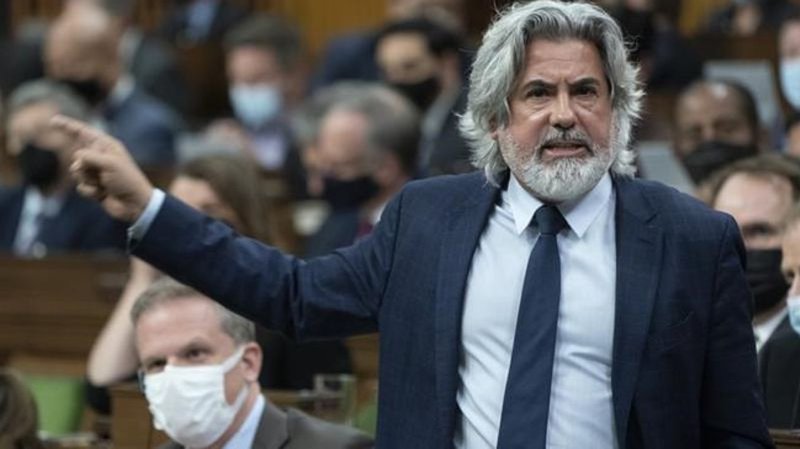 OTTAWA — Digital giant Meta says it has serious concerns about the federal government’s online news bill, which would force tech companies to compensate news groups for reusing work on their platforms.

Rachel Curran of Meta Canada told a parliamentary committee today that the company, which owns Facebook and Instagram, is going through the proposed law in detail before deciding on a future response.

Canada’s bill to support the news industry is modelled on law in Australia, where Facebook introduced a temporary ban on viewing and sharing news on its social media site last year in protest of the draft legislation.

At the House of Commons committee on public safety, Conservative MP Raquel Dancho asked Curran if a similar ban in Canada was off the table for Facebook.

GIL lecturer in court over audio-visual recordings in coup plot

Work continues in the aftermath of Storm Arwen

House Elections Where Either Party Has A Fighting Chance : The...