ISKANDAR PUTERI: There is a need to raise more awareness among the public, including parents, on road safety to prevent another basikal lajak tragedy, says Datuk Seri Dr Wee Ka Siong.

The Transport Minister said all parties, including the police and other enforcement agencies, also had to work together to raise awareness and enhance road safety.

“I seek the cooperation of those carrying out enforcement, including the police, to increase monitoring and use the Road Transport Act that has been amended well.

“This goes for all kinds of offences, including those driving under the influence of alcohol or drugs, reckless driving and even basikal lajak activities.

“We need to educate them so that they would not partake in such activities that could lead to another tragedy,” he said after attending a buka puasa event with media practitioners here yesterday.

He was responding to questions on the 2017 basikal lajak tragedy, which claimed the lives of eight teenagers and caused a 27-year-old clerk to be sentenced to six years’ jail.

As the minister, Dr Wee said he respected the judicial system and would not interfere with it. 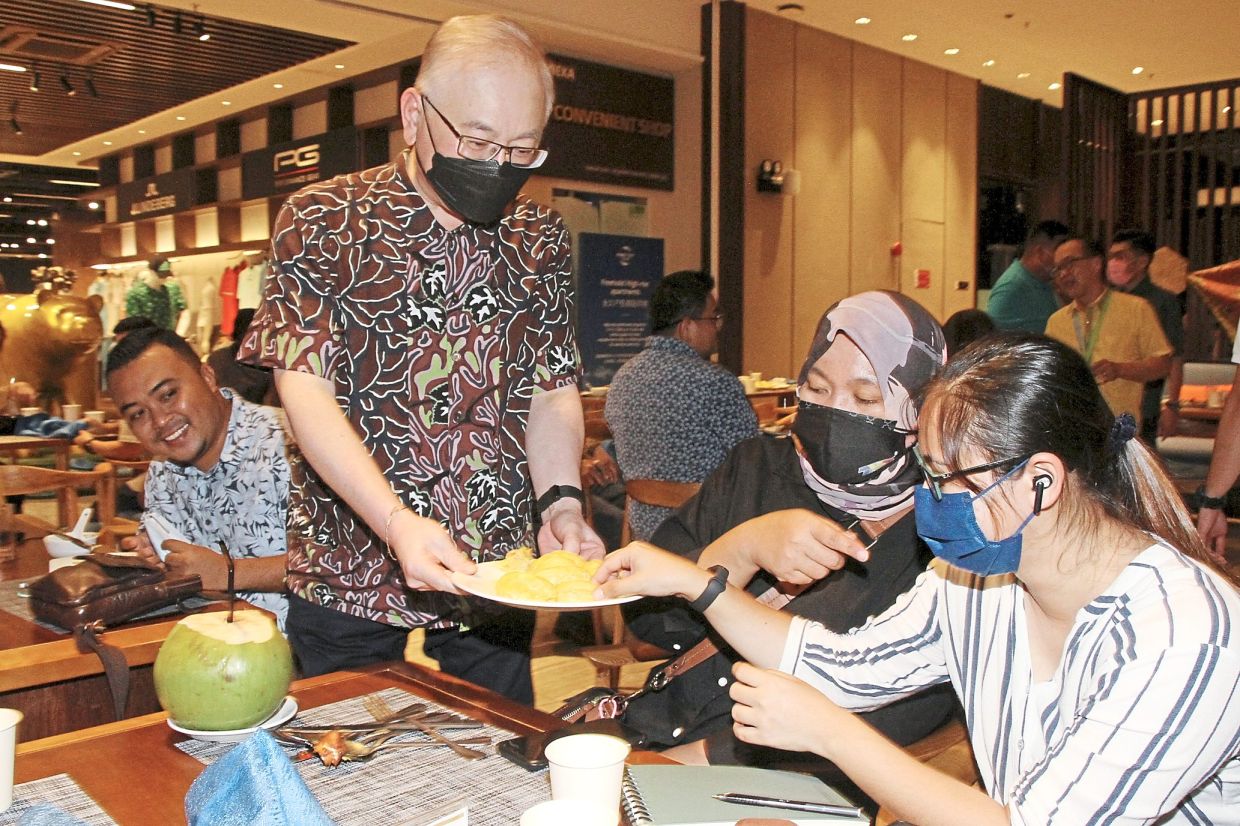 “We amended the Road Transport Act to increase penalties for driving under the influence of alcohol and drugs, as well as for mat lajak and mat rempit activities in 2020.“In this context, as the executive, we amended the law and it came into force starting from the date it was gazetted.

“I believe in the judicial system and for me, it is not right for the executive (branch) to meddle with the judiciary,” he added.

On Wednesday, the Johor Baru High Court sentenced Sam Ke Ting to six years’ jail and fined her RM6,000 over the fatal accident in Jalan Lingkaran Dalam at 3.20am on Feb 18, 2017.

On a separate matter, Dr Wee said the Transport Ministry was looking into ways to ensure that those travelling between Peninsular Malaysia and Sabah and Sarawak could have cheaper flight tickets.

“On Wednesday, I told the Malaysia Aviation Commission, the Malaysia Civil Aviation Authority and three domestic aviation companies to hold a meeting to discuss the issue.

“They have been meeting for three days to find ways to ensure that the public can have better flights rate.

“Once the meeting has been concluded, I will report the outcome to the Prime Minister for further action,” he said.

Dr Wee added that the government viewed the matter seriously due to the festive season with many people looking forward to meeting their families back home.

Work being done to welcome Ukrainian orphans to Scotland for ‘adventure’